How Creature helped The Ekka to realign with their values.

The Ekka is Queensland’s largest annual event, but in 2018 you would have been forgiven for thinking otherwise. Creature was tasked with turning things around, and did, with 2 years of unprecedented results (errr... before Covid ruined the party).

The team sentiment was that the Ekka had lost its way. To us, there had been too much attention given to frivolous items like showbags, and not enough focus on their core charter – agriculture. With recent drought and ongoing dollar milk wars, community sentiment to help our farmers was at an all time high. The time was right to “Meet a Farmer.” Yeehaw!

Behind the simplicity of the “Meet a Farmer” proposition lay a creative mechanic that would allow us to communicate the depth and breadth of the Ekka’s offering. From “Meet a Chef” to “Meet a Monster Truck”, it allowed us to have a little fun at the same time as being smart and fragmenting our message to target various audience interests.

Together with film partner Pixelframe, Creature set about capturing the stories of two Queensland farming families as they worked tirelessly to not only put food on our plates, but also prep for the Ekka itself.

Our goal was to pre-sell more tickets in order to mitigate some of the traditional risks (such as having a bad flu season or just bad weather). We achieved this with pricing mechanisms as well as by engaging the audience much earlier than usual and with many more layers of content than usual. For instance, your average billboard campaign might feature just 1 concept… but our creative mechanic allowed us to produce over 40 finished billboard concepts! This meant the message could not only spread far and wide but also in a sustained manner. Equally, a smorgasbord of video shorts were put to work on social, enabling us to target very specific interests and remind people that there’s something for everyone at the Ekka. Finally, the “Meet a Farmer” concept was extended into the event app, enabling users to scan barcodes around the showgrounds to view tailored content.

With some 82,000 tickets pre-sold (an all-time high) it was clear the campaign was resonating, but to smash the all-time attendance record as well as the record for the Ekka public holiday was truly humbling. Given this success, our scope was broadened in 2019, and we worked to bring some much needed consistency to their many sub-brands, delivering greater brand synergy for the event itself. And again, despite a killer flu season, we were again able to virtually match the attendance records set in the previous year, with 410,000+ attendees just short of the 414,000 in 2018.

Here's some more to
explore

case studies
feed
Or, get in touch 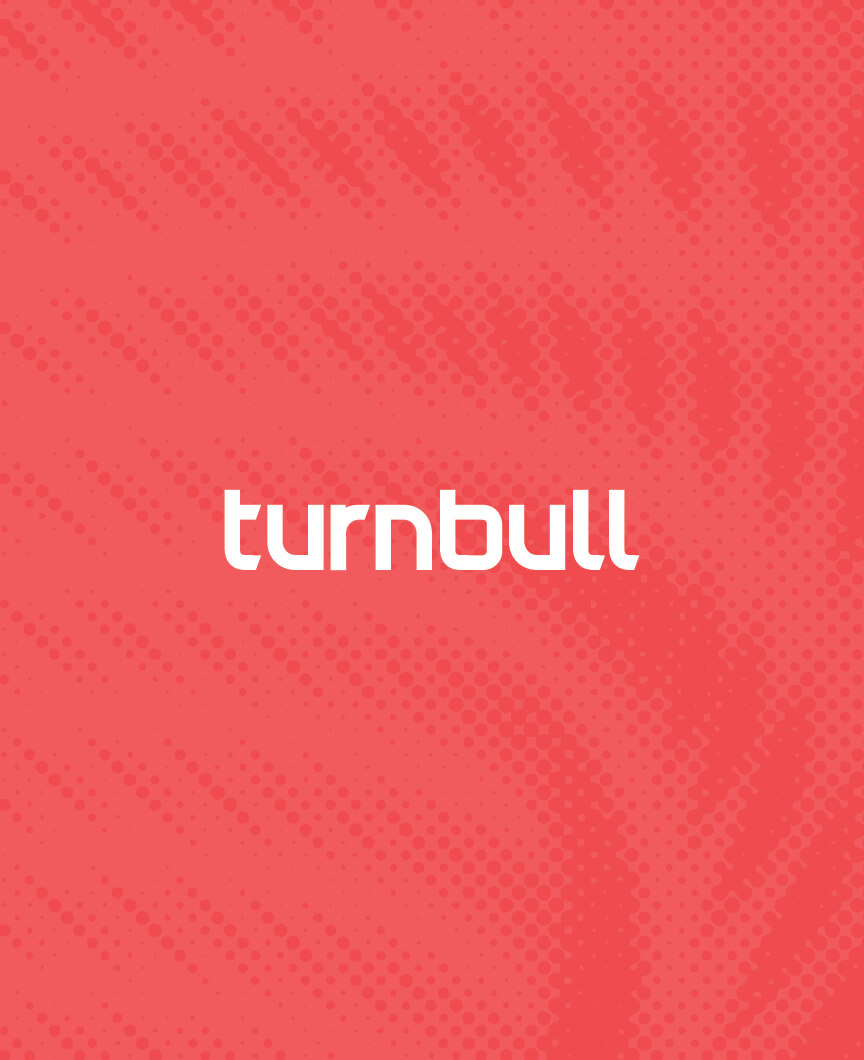 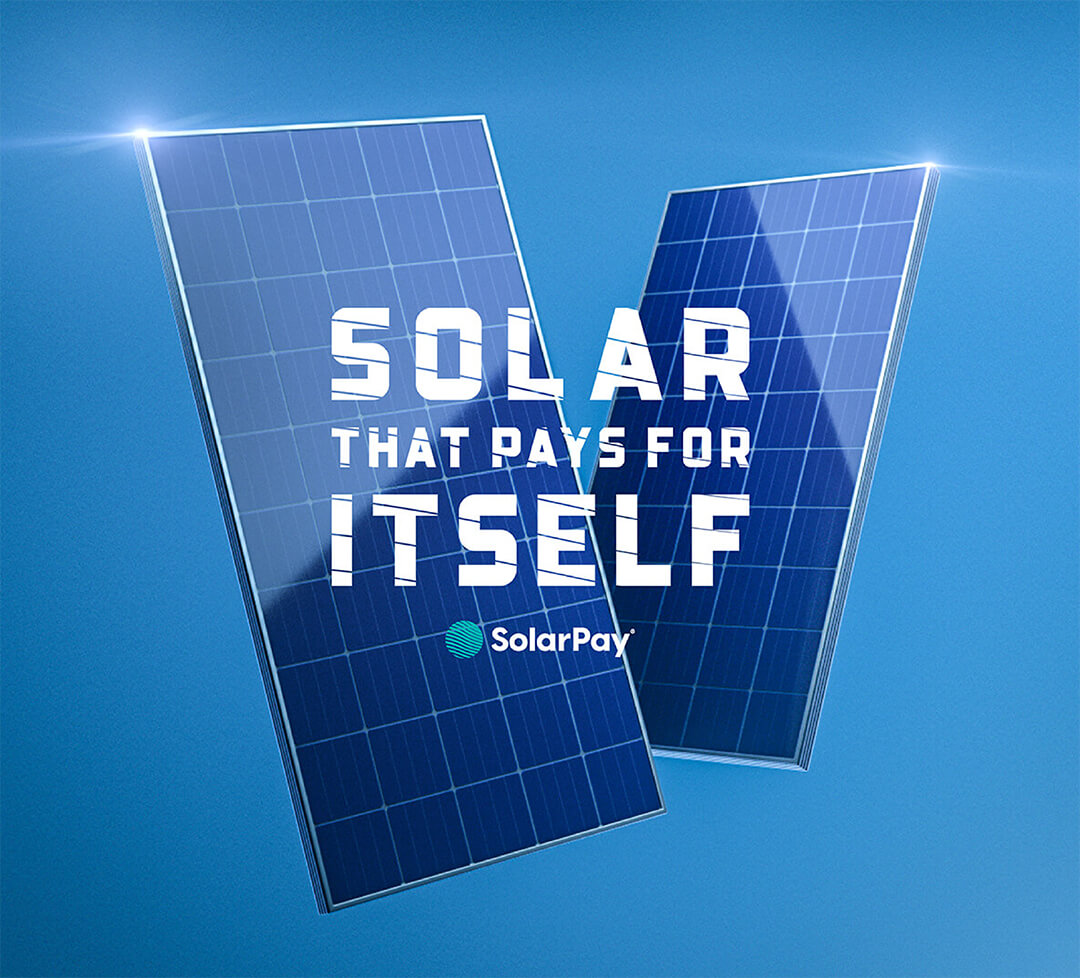 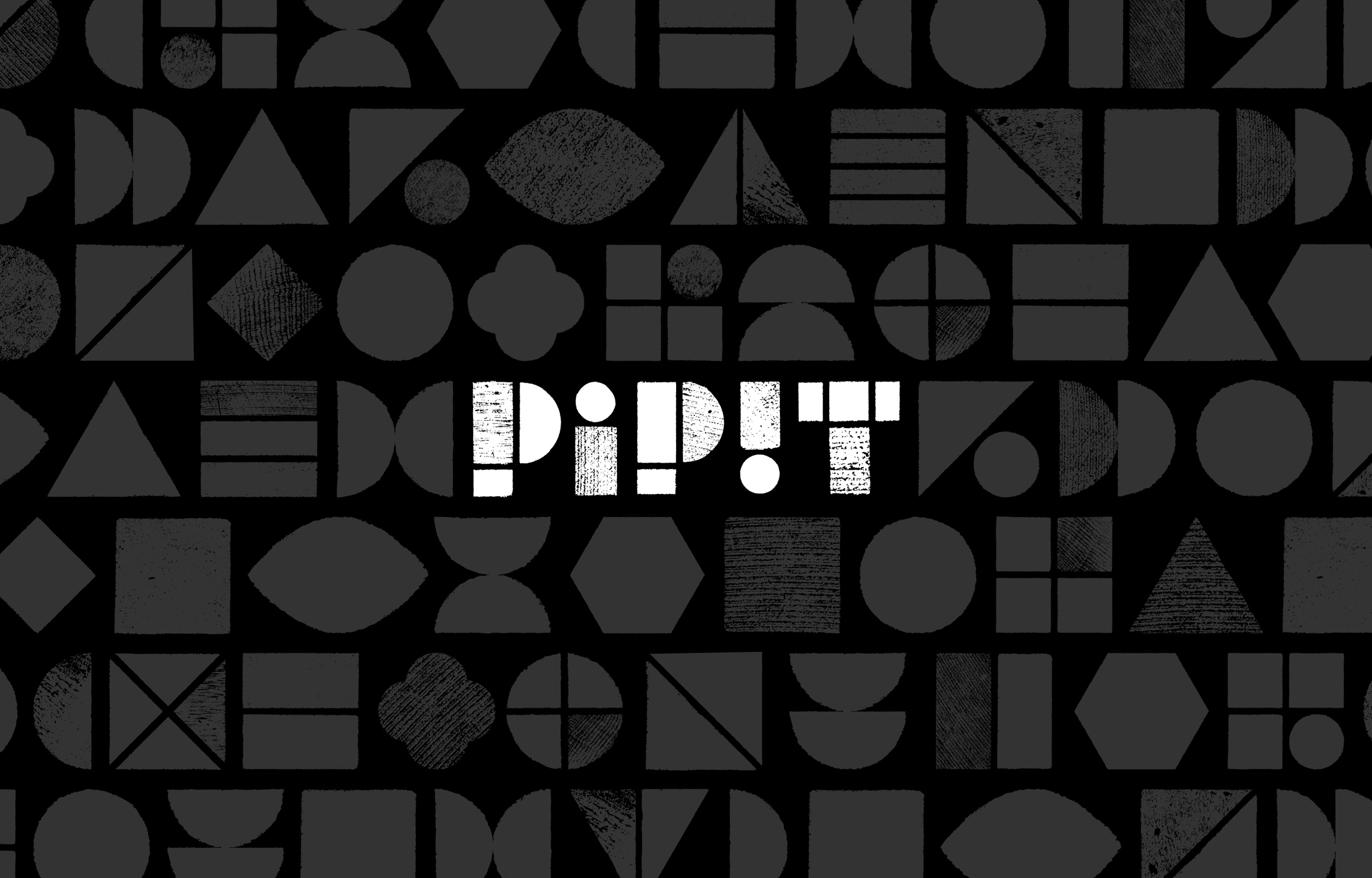 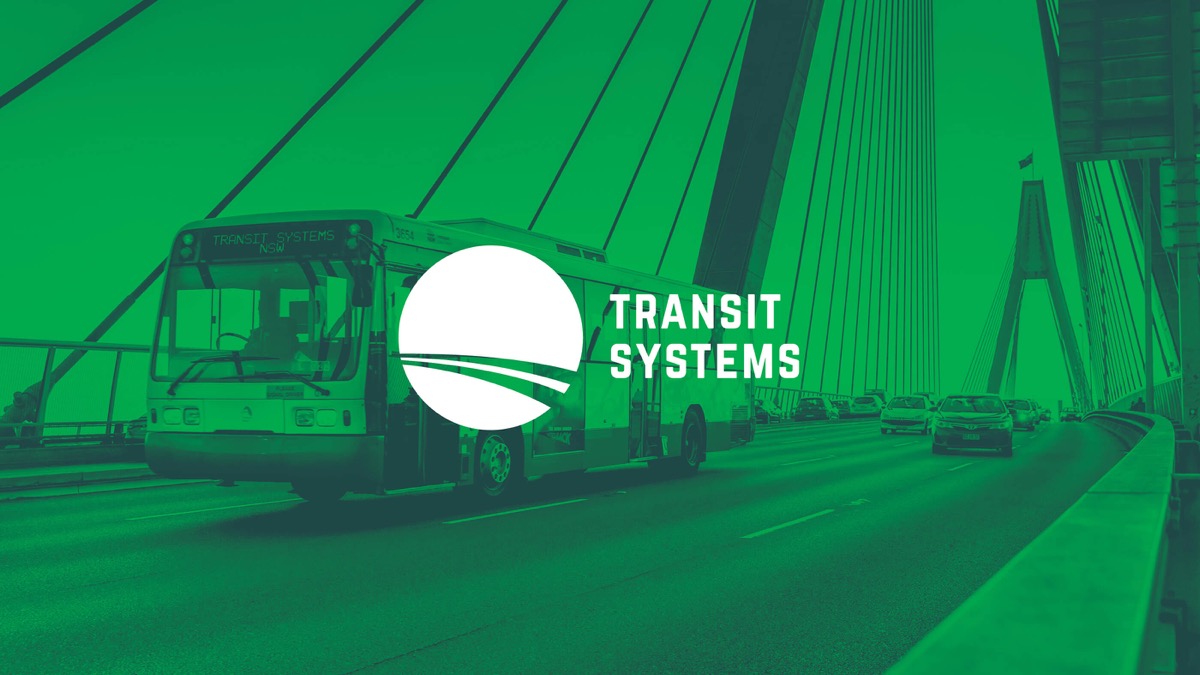 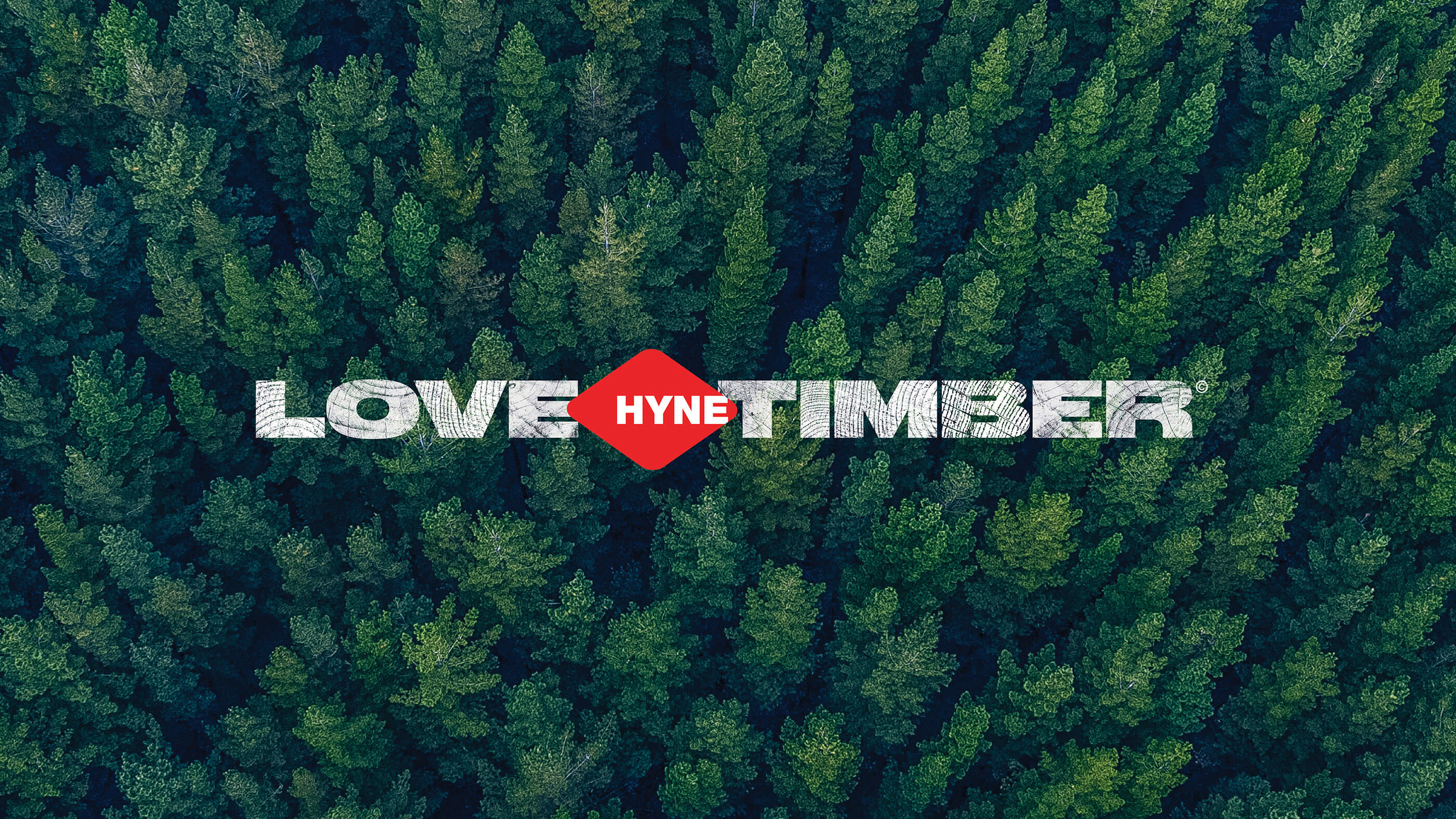 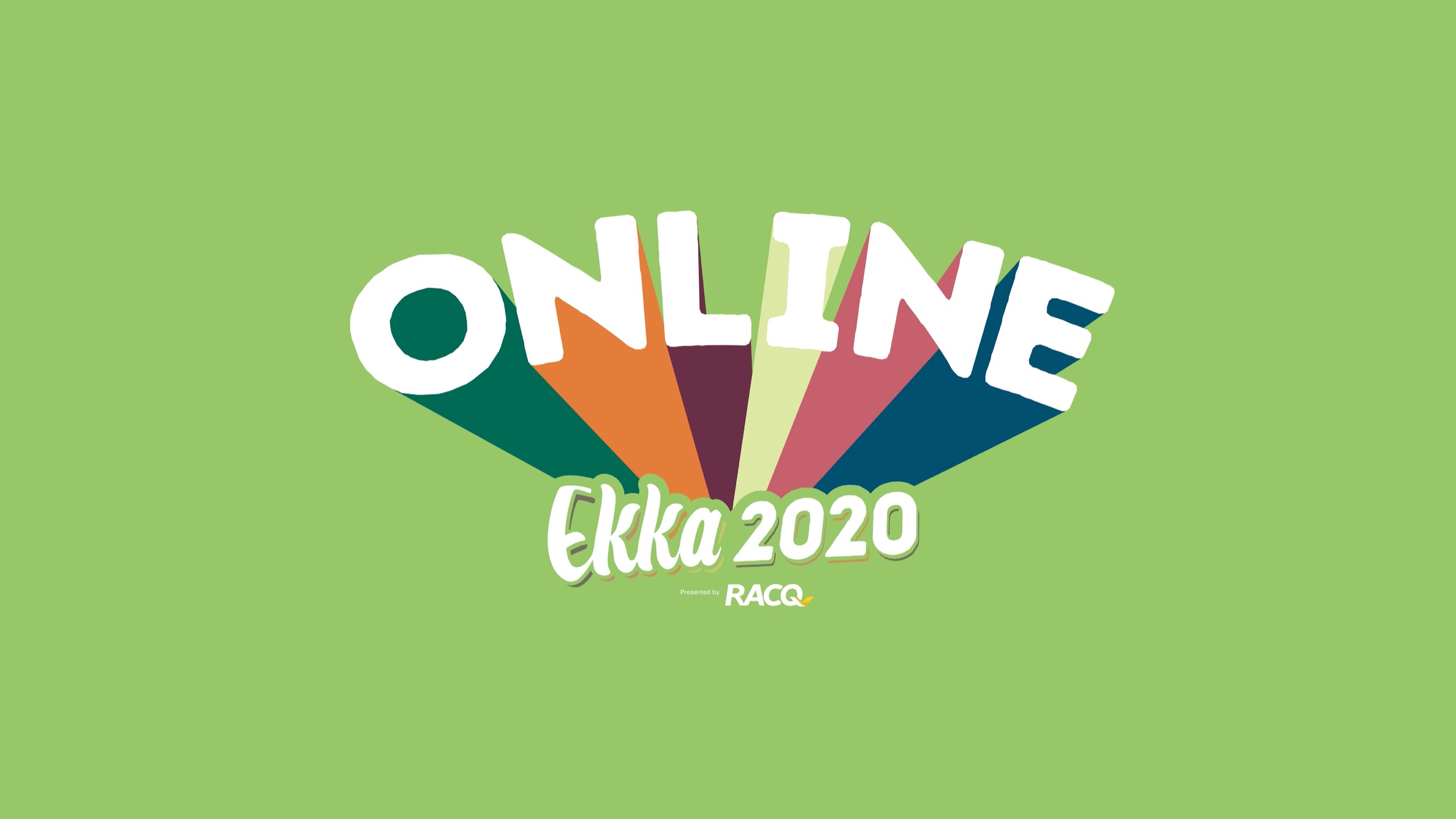 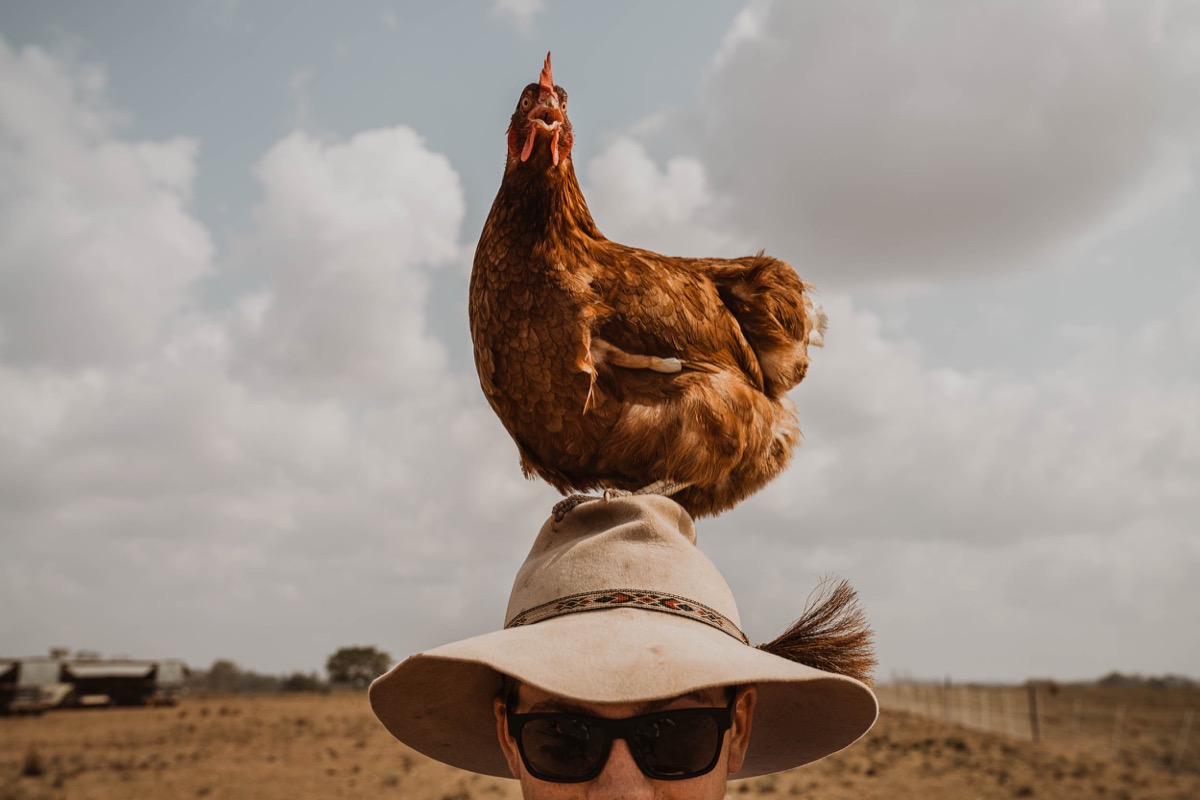 Creature acknowledges the Traditional Owners and Custodians of country throughout Australia and their continuing connection to land, water and community. We pay our respects to Aboriginal and Torres Strait Islander Cultures, and Elders past, present and emerging.
Copyright © Creature Creative Pty Ltd. All Rights Reserved.